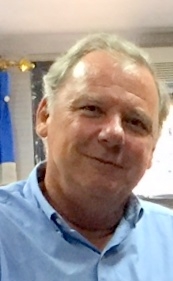 ‍Jerry directs overseas operations, manages Asian procurement and production, and leads the BSI market-informed fisheries evolution model. Strategy leader for combined NAI/BSI operations. Founding NAI in 1981 and BSI in 2009, he has pioneered cold chain technology and sustainability work in wild capture fisheries throughout his career. Jerry champions two sustainability philosophies; 1) democratize the supply chain to pass value and information back to the fisher communities and 2) traceability implementation drives the data critical for achieving long-term sustainability in a fishery. 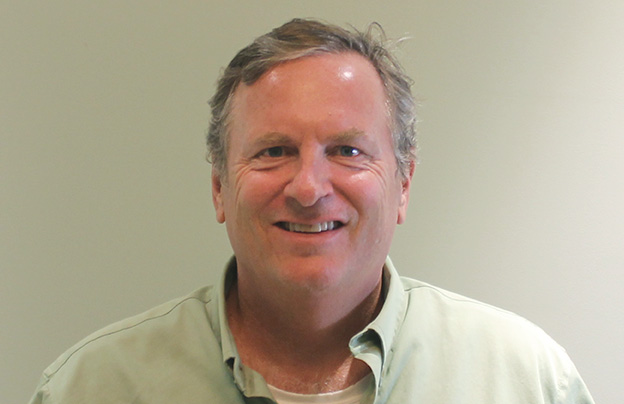 Bill oversees all North American operations. Prior to NAI, he founded value-added frozen seafood processor Good Harbor Fillet Co. in 1985, building the business for 27 years before selling it to American Seafoods in 2012. He joined NAI in 2012 from American Pride Seafoods. Bill oversaw the successful commercialization of Proteus Industries patented NutraPure all-natural protein fat-blocking technology, producing the first reduced-fat par fried fish portion. It was adopted by the National School Lunch Program, the Department of Defense, and one of the nation’s largest limited assortment retail chains. Bill’s wealth of knowledge will continue to fuel expansion in the North American marketplace. 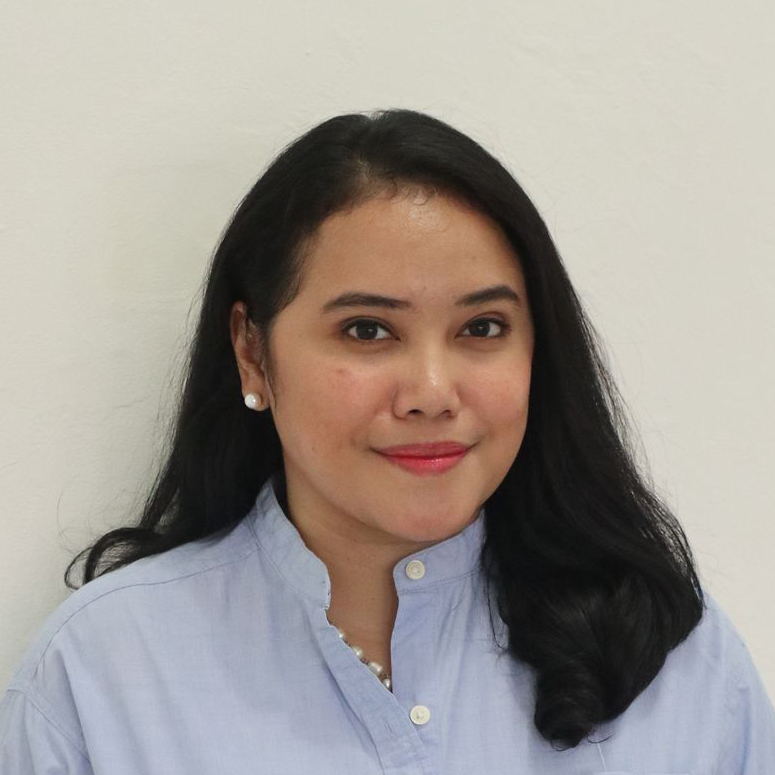 Rona joined the company in 2018 coming from a legal background, and since then she has immersed herself in all aspects of certifications. Her team built an internal benchmarking document that has been used to articulate a roadmap to various policymakers, certifications bodies, NGO advisors, and professional advocates/lobbyists in Asia as well as in the US. 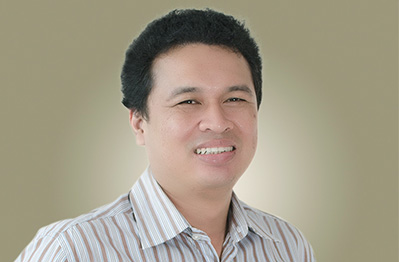 Eko leverages his 20 years of experience to coordinate commercial activity, supply procurement, and supplier management across Southeast Asia. He leads strategy and is the final check on our QA and Certification validation work. Eko brings a deep knowledge of the Indonesian seafood industry, having worked in various roles for a local seafood company prior to joining NAI. 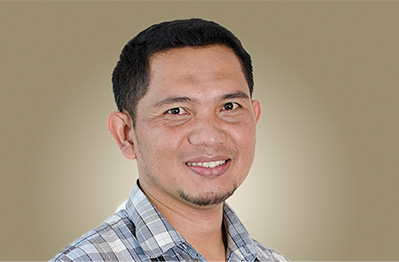 Imron leads the ever-more-complicated quality program. NAI has double the number of containers coming from Asia over the past 4 years and so Imron has had to build out a team of highly-skilled deputies to ensure that an NAI employee checks fish on every container that is sent to the US. This is unique to our business organization in comparison to our competitors and delivers a consistent competitive advantage to the company. 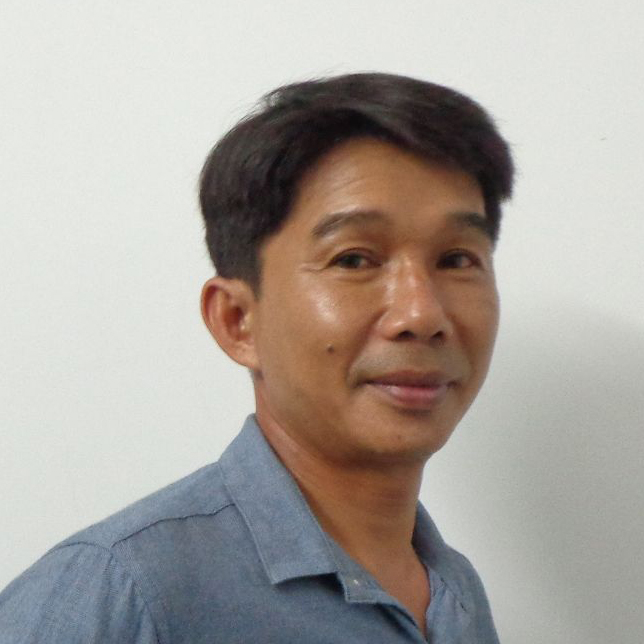 Mr. Phuong has been operating on the ground in Vietnam for NAI for nine years. He has been inspecting seafood processing and quality for 15 years. He is a great asset to us and our customers as he has a broad knowledge of all aspects of the industry. He gives our quality assurance program continuity across S.E. Asia and guarantees our customers complete inspection to NAI/BSI standards on every container shipped outside of Indonesia.